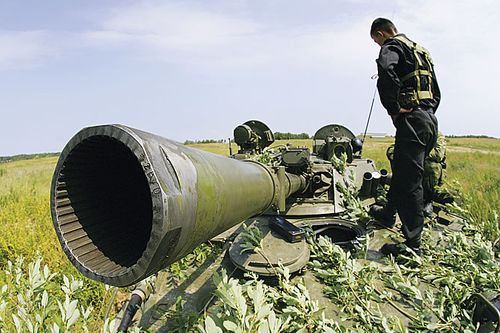 The contract for the modernization of 135 BMP-3 infantry fighting vehicles supplied to the UAE will be fulfilled in summer. This statement was made by Rosoboronexport Deputy Head Igor Sevastyanov.

“The contract for the modernization of 135 BMP-3 vehicles is being fulfilled according to schedule. Almost half of the machines have already been delivered to the customer. We expect to complete the work in summer,” Mr. Sevastyanov said at the IDEX 2015 exhibition in Abu Dhabi (UAE), noting that the contract worth about $74 million was signed in February 2011.