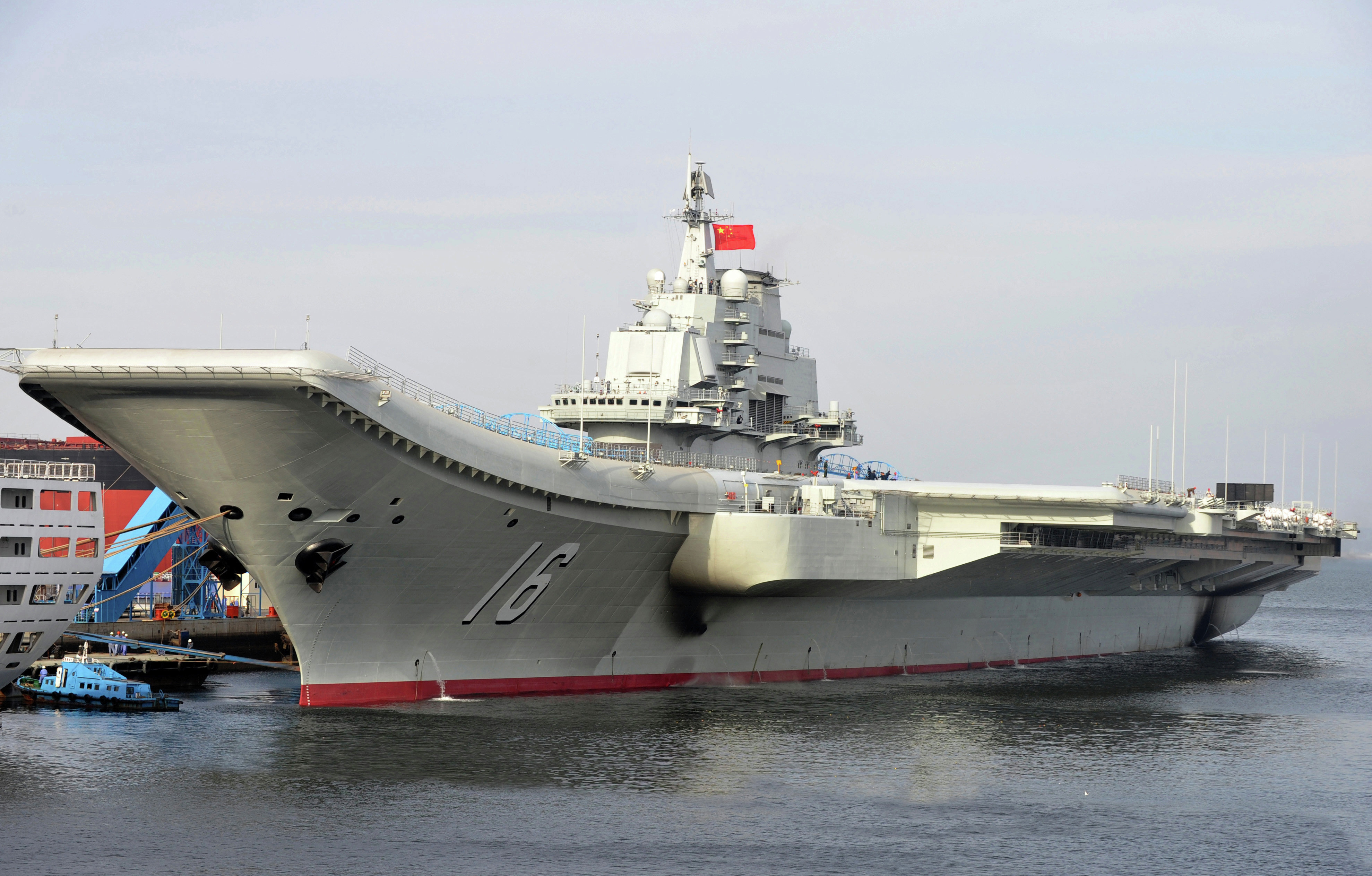 China has assembled its first domestically-designed aircraft carrier built solely out of indigenous components, the latest major achievement in Beijing’s large-scale efforts to upgrade its military. Currently known as the Type 001A, the warship bears resemblance to the Admiral Kuznetsov-class multirole aircraft carrier Varyag.

On Thursday, Chinese Defense Ministry Spokesman Wu Qian said that the hull of the vessel was fully assembled, confirming what some defense analysts had asserted for weeks. The spokesperson also said that the design of the ship has been finalized, adding that workers have already begun installing equipment on board.

No additional information relating to the Type 001A has been made public.

The new warship is the second of its class in service with the People’s Liberation Army Navy. It is in fact a slightly modified Chinese-built version of the Admiral Kuznetsov-class aircraft carrier Varyag, which Beijing purchased in 1998. The Soviet-made vessel, later renamed Liaoning, was completely rebuilt and refitted to serve for training purposes. It was commissioned in September 2012.

The Type 001A is expected to be faster than the Liaoning. Its weapons and electronic equipment are said to need less time to come online, the Global Times reported, citing defense analyst Cao Weidong.

China unveiled that it was building its own aircraft carrier late last year, with the Chinese Defense Ministry making the announcement on December 31, 2015. Chinese defense officials have not disclosed when the aircraft carrier is expected to be fully assembled and enter sea trials.

“The design and construction of the second aircraft carrier, having drawn on experience from the tests and training on the first one, will be better in many ways,” Chinese Defense Ministry Spokesman Yang Yujun said last year.

The Type 001A is currently stationed at the shipyard of the Dalian Shipbuilding Industry Company (DSIC), located in the Liaoning province.

The new aircraft carrier, like China’s other modern naval weapons, is largely seen as part of Beijing’s attempt to boost its maritime power at a time of increased tensions with Washington over the South China Sea. 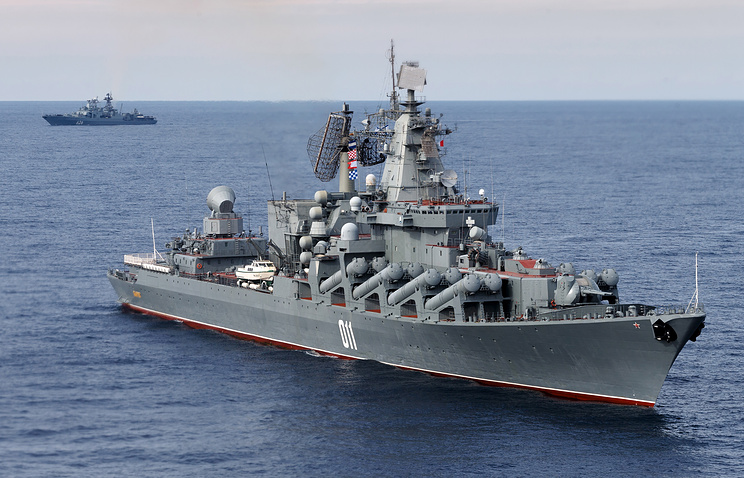 VLADIVOSTOK, July 18. /TASS/. The Guards missile cruiser Varyag, the flagship of the Russian Pacific Fleet has returned to Vladivostok port after a nine-month voyage during which it was involved in the Indra Navy naval exercises in the Bay of Bengal and provided air defense cover to Russia’s Hmeymim airbase in Syria, the press service of the Primorsky Territory administration told TASS on Monday.

“On behalf of the Pacific Fleet Military Council, on behalf of the Eastern Military District troops commander, Colonel General Sergei Surovkin, I thank you for the successful completion of responsible missions in the remote area of the World Ocean. The crew has fulfilled all the set combat tasks. What is more, after the return the crew members took part in large-scale Pacific Manoeuvers in the Sea of Okhotsk, demonstrating the highest combat readiness degree, successfully coped with the difficult combat exercise tasks. We are certain that you will never disgrace the guards flag on your flagstaff,” the administration quotes Pacific Fleet Commander Sergei Avakyants as saying.

The Russian pacific Fleet flagship was met at the quay by the command of the Primorskaya Flotilla of Multiple Forces, Pacific Fleet veterans, representatives of the Primorsky Territory administration, Vladivostok officials, as well as the crew relatives. According to the fleet’s tradition, the Varyag cruiser Commander, Captain 2nd Rank Alexei Ulyanenko was presented with a roasted piglet. An award ceremony was also held: Alexei Ulyanenko was awarded a Certificate of Merit and the Russian President’s Commendation, and a number of officers, warrant officers and contract servicemen were handed the “Participant in Military Operations in Syria” Medals.

The Guards missile cruiser Varyag has returned from a nine-month long voyage. The warship’s crew has successfully fulfilled its tasks during the Indra Navy naval exercises conducted in the Bay of Bengal in collaboration with the Indian Navy. After that, the Varyag, replacing at the coast of Latakia the flagship of Russia’s Black Sea Fleet – the missile cruiser Moskva, provided the air defense cover for Russia’s Hmeymim airbase in Syria.

A ceasefire regime is currently in effect in Syria. Russia takes an active part in the Syrian settlement effort. It helps Syria’s authorities fight terrorists and has conducted mine clearing work in the ancient city of Palmyra. Russia’s Aerospace Forces started delivering pinpoint strikes in Syria at facilities of the Islamic State and Jabhat al-Nusra, which are banned in Russia, on September 30, 2015, on a request from Syrian President Bashar Assad.

On March 14, 2016, Russian President Vladimir Putin ordered to withdraw the main part of the Russian Aerospace Forces’ group from Syria. Putin said the tasks set before the military “have been fulfilled on the whole.” Russian Deputy Defense Minister Nikolai Pankov said strikes on terrorists will continue to be delivered.