Minister of Defence of the Russian Federation General of the Army Sergei Shoigu had a meeting with Chairman of the Chinese People’s Political Consultative Conference Yu Zhengsheng.

According to General of the Army Sergei Shoigu, the parties have reached the volume of annual implementation of contracts for 3 billion dollars. All of the contracts are implemented within bilateral military and technical cooperation.

In his turn, Yu Zhengsheng noted that the parties had signed  several documents and agreements in course of the 21st session of the Russia-China intergovernmental commission on military and technical cooperation.

According to Yu Zhengsheng, Russia has been paying much attention to development of military and technical cooperation with China. “We appreciate it,” stressed Yu Zhengsheng.

Russia displays 300 samples of military products at FIDAE-2016 international aerospace show, being held on March 29 through April 3 in Chile Russia is represented by fifteen organizations and weapons makers, including Rosoboronexport, Almaz-Antey, MiG, Helicopters of Russia and Bazalt. A total of 365 selections from Russia’s arms manufacturers are on display.

Latin America these days is one of the main markets for Russian defense industry products.

Details of the largest contracts for the supply of Russian weapons and military technologies to the countries of the region – in this special info bulletin from TASS. Venezuela is the largest buyer of Russian weapons in Latin America. In 2005-2013 the Russian exporter of military hardware Rosoboronexport concluded about 30 contracts $11 billion worth with the Venezuelan Defense Ministry.

Some of the weapons were purchased on credit. In 2009 an agreement was concluded with Venezuela to extend a $2.2 billion loan, and in 2011, another one on a $4 billion loan.

In the autumn of 2015 the Venezuelan Defense Ministry said the government had allocated $480 million for purchasing 12 Sukhoi Su-30 multi-role fighters with the aim to build up the strength of the national Air Force. Nothing has been said since if the contract has been concluded, though.

TASS military analyst Viktor Litovkin believes Russia owes most of its contracts with Venezuela to the late President Hugo Chavez. It was after Chavez’s election that the United States froze all military-technical cooperation with Caracas, in particular, the supplies of spare parts for the F-16 fighters of the Venezuelan Air Force.

Chavez asked Russia to sell to his country multi-functional fighters Sukhoi-30MKV. We agreed and provided 24 such planes. Next there followed T-90S battle tanks, 155-mm self-propelled howitzers Msta-S and about 150,000 Kalashnikov assault rifles. Construction was launched of an industrial plant for manufacturing the Kalashnikovs (the project is not finalized yet) and cartridges for it. One should also mention the anti-aircraft systems Tor-M1 (14 sets), Igla-s (200 pieces) and a variety of bombs and rockets for Sukhoi jets and Mi-17 helicopters. All that equipment participated in a parade in Caracas. Viktor Liltovkin TASS military analyst In 2008, the Russian aircraft-building corporation MiG and Peru’s Defense Ministry concluded a $106.7 million contract for upgrading 19 MiG-29 fighters (the project was completed in 2012).

The same year, Peru purchased from Russia a large batch of Kornet-E anti-tank systems worth $23 million.

In December 2013, Peru concluded a deal with Rosoboronexport for purchasing 24 military-transport helicopters Mi-171Sh. The contract was unofficially estimated at $400-500 million. The helicopters were provided in 2014-2015. The contracting parties also agreed to open a helicopter maintenance and repair center in Peru in 2016.

Mi-171 is an upgraded configuration of one of the world’s most popular helicopters Mi-8. More than 12,000 of these have been built by now. It boasts a more powerful engine: 1,900 hps against Mi-8’s 1,500 hps. Its maximum altitude is slightly greater. In all other respects the helicopters are identical twins: both are universal and combine transport and combat functions. They are robust and sturdy, easily withstand the highly humid tropical climate and are easy to repair – which is exceptionally important in Latin America. They are as reliable as the Kalashnikov rifle and low-priced in contrast to the United States’ AH-64 Apache and S-61/SH-3 Sea King.
Viktor Liltovkin TASS military analyst 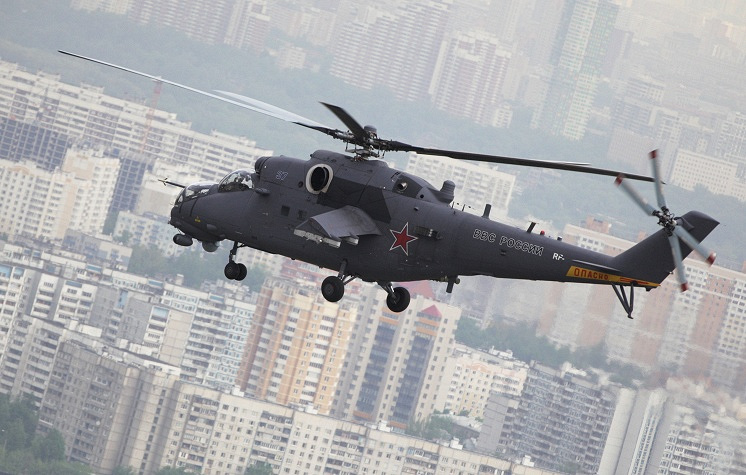 In accordance with the terms of the 2008 contract Brazil was to have all twelve helicopters by 2013, but due to financial and technical problems the last three of them were delivered in November 2014. The agreement also envisaged the supply of a training simulator and logistics support.

In 2010-2012, Brazil purchased 300 missiles and 64 launchers of the portable Igla-S anti-aircraft system and a small batch of Russia’s Tigr armored vehicles.

In December 2012, the holding company Helicopters of Russia and Brazil’s Atlas Taxi Aereo S. A. signed a contract for the supply of seven multi-role Ka-62 helicopters. The value of the contract was not disclosed. Delivery date – 2015-2016.

The Spanish language portal www.infodefensa.com says that Brazil in January 2016 received a batch of 60 missiles and 26 portable anti-aircraft launchers Igla-S. The contract was apparently signed in 2014. Its value is unknown. 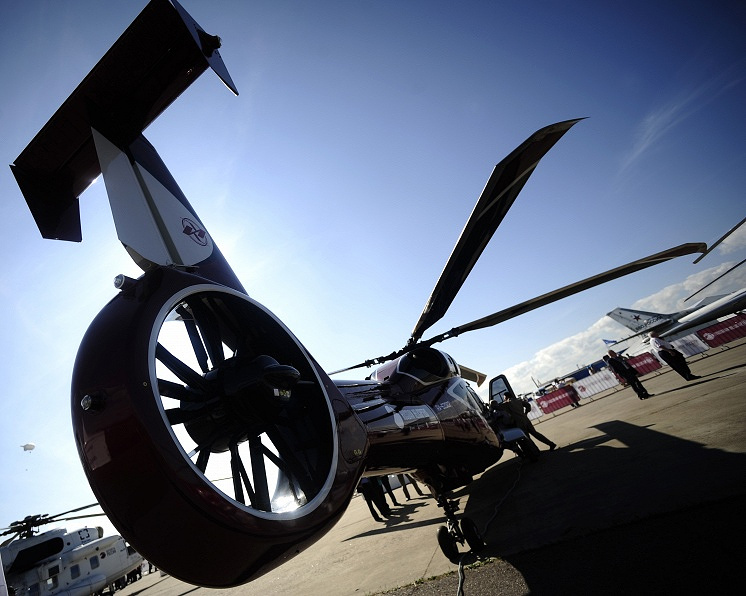 In 2013, at the MAKS-2013 air show the holding company Helicopters of Russia and Colombia’s Vertical de Aviacion concluded a contract for the supply of five Mi-171A1 helicopters and five Ka-62 helicopters. The contracts’ value was not disclosed. Earlier, Colombia purchased four Mi-8/17 helicopters in 2006 and five in 2008.

According to the Center for Analysis of World Arms Trade Russian attack helicopters are in stable demand on foreign markets: in 2010-2013 Russia exported 65 such aircraft $1.799 billion worth.

TASS military analyst explains why helicopters and other air technologies are in the greatest demand in Latin American countries.

Firstly, our copters are the most unpretentious and easy to fly and repair. They are in no way inferior to US and European counterparts technically and surpass them by far in terms of the “price-quality” ratio. The same is true of the fighters and bombers. Secondly, we have a smoothly operating industry for batch production of helicopters and combat aircraft. No delays. And what is most important, we never link our contracts with last-minute changes in the political situation. We don’t demand any political concessions, either. Ours is the honest way of doing business. Viktor Liltovkin