The Russian lower house of parliament adopted a bill ratifying an agreement to combine the Russian Armed Forces with those of Abkhazia, according to background documentation published Wednesday.

MOSCOW. The Russian government issued an enactment on July 11 to approve and submit for President Vladimir Putin’s ratification of the combined forces agreement signed on November 21, 2015.

“In peacetime, a task force comprised of the sides’ representatives undertake the organization of interoperability between the military departments included in the combined forces,” the text of the documentation reads.

The combined forces include a Russian military base in Abkhazia and the Caucasus republic’s two motor rifle battalions, an artillery and aviation groups, as well as a special-purpose detachment. 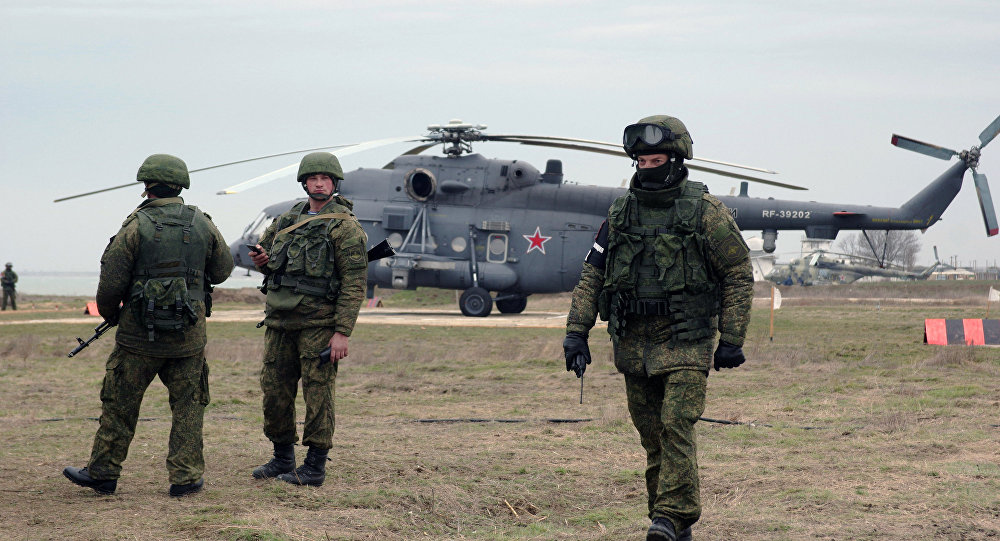 The exercises are taking place on two firing ranges in the partially recognized republic, with over 700 service personnel and some 60 military equipment units taking part.

“The troops are improving tactical company skills in defense, offense and during movements, including performing terrain and route engineer reconnaissance… The troops are also practicing repelling airstrikes and attacks by simulated enemy sabotage and reconnaissance groups on the Black Sea coast,” the press service said.

The drills are focusing on firing position and field command post camouflage, as well as on tactical, reconnaissance, and fire training, according to the statement.