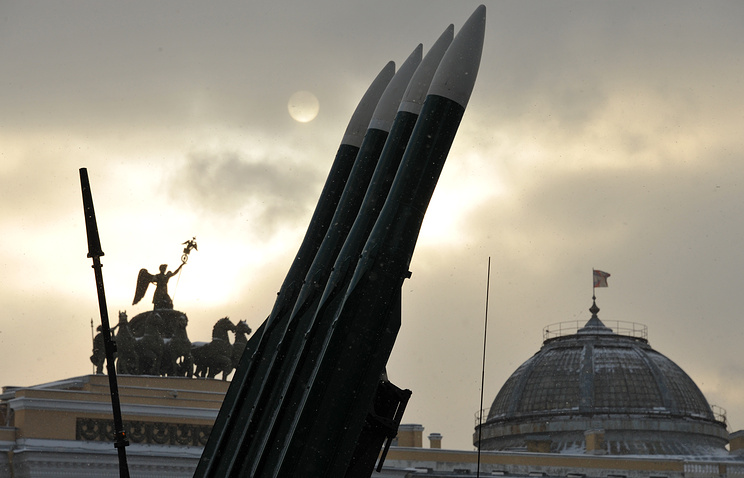 MOSCOW, December 19. /TASS/. Serbian Prime Minister Aleksandar Vucic said on Monday he plans to discuss purchase of Russian Buk anti-aircraft missile systems when he will be paying a visit to Russia.

“We will discuss the issue of anti-aircraft missile systems, probably Buk-M1 or Buk-M2, which will be cheaper for us as we will pay for them,” Beta news agency quoted him as saying. “The price is going to be very good and we are thankful to the Russians for that.”

After talks with Russian Foreign Minister Sergey Lavrov in Belgrade on December 12, Serbian Foreign Minister Ivica Dacic told a news conference that Prime Minister Aleksandar Vucic’s visit to Moscow due on December 21 will focus on issues of arms supplies to Serbia. He did not disclose details of a possible deal, saying it is was “confidential information.”