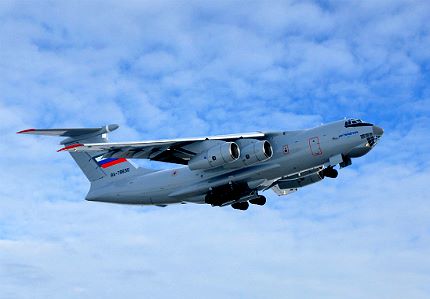 Russia is prepared to open its service centers in Indonesia for servicing the Russian aircraft equipment, Russian Vice-Premier Dmitry Rogozin told a news conference upon completion of a meeting of an intergovernmental commission.

“We are ready to create service centers to service Russian-built aircraft equipment which Indonesia buys for regional transportations,” Rogozin said. “The matter concerns very interesting projects, including the construction of a terminal for supra-horizon monitoring in Indonesia’s exclusive economic zone,” Rogozin added.

Commenting on cooperation in space projects, Rogozin pointed out that the two sides might take mutual advantage of further development of the sector of navigation services, including GLONASS navigators.